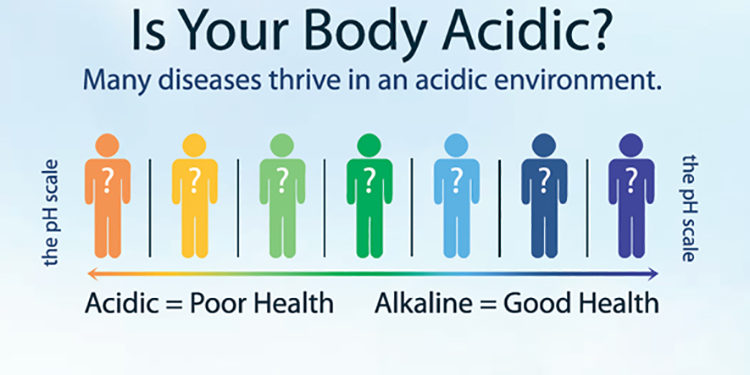 Admin Istrator Tin tức ,
My friend Zdenek from Czechoslovakia told me how he learned about the acid – alkaline
ph balance in the body and how it affects one’s health.
When Czechoslovakia was one nation, and a Communist nation, he got a letter requiring
him to be at a certain place at a certain time to begin his service in the Czechoslovakian army.
Then, his doctor determined that he had kidney stones. So, my friend Zdenek went into a hospital
to have his kidney stones removed.
One of his friends visited him in the hospital and asked if my friend Zdenek would
consider trying a more natural healing treatment before the surgery. Zdenek agreed to try
anything to avoid the surgery. Zdenek’s friend sneaked into the hospital with a six pack of beer
for Zdenek. But, this was a special beer. It was Pilsner Urquell. That is a Czech beer which is
one of the oldest types of beer in the world. But, according to Zdenek, the unique thing about
Pilsner Urquell is that it is the only beer that has an alkaline ph balance. Zdenek drank the six
pack of Pilsner Urquell beer in one day. Then, in preparing for the surgery, another set of x-rays
were taken of Zdenek’s kidneys. The kidney stones had disappeared. Apparently, the alkaline ph
balance of the Pilsner Urquell beer had dissolved the kidney stones.
After that, Zdenek became a zealous student and advocate of natural healing methods.
And, as a bonus, when Zdenek returned home from the hospital, he found a letter from the
Czechoslovakian army that told him that they learned that he had kidney stones, so they didn’t
want him in the army. What a relief! Zdenek never wanted to be in the Czechoslovakian army.
He was not a Communist.
Zdenek encouraged me to learn about the acid – alkaline ph balance of the body. From
what I have learned, human blood has a slightly alkaline ph balance. The rest of the body will
sacrifice things which are needed in order to help the blood keep a slightly alkaline ph balance.
When the other parts of the body sacrifice something to help the blood, they become more acidic
than they should be. This opens the door of opportunity for various diseases and medical
conditions which hurt the body.
Former Prime Minister even said: "I drink Pilsner because it is alkaline and alkaline fluids I need
against the formation of kidney stones. I use for the same purpose every morning and Alkalides
powder, but it is less pleasant ..."
One of the best books that I have read on the subject is “The Acid – Alkaline Balance
Diet” by Felicia Drury Kliment, who is an adjunct professor at City College in New York City. I
recommend this book to those who want to learn about the subject.
Written and syndicated by the author.
Woodrow Wilcox
Source:
http://www.woodrowwilcox.com/index_files/Woody%20articles/SOS--AcidAlkalineDiet.pdf